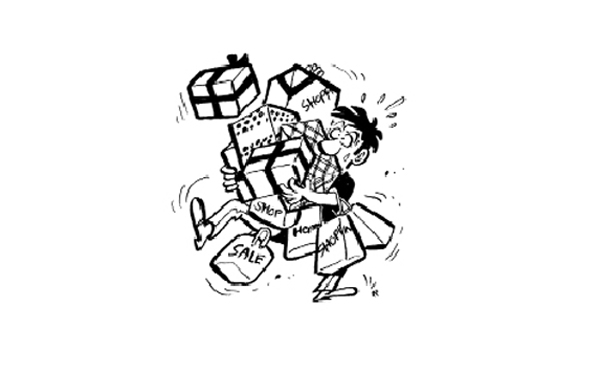 From year 2016, Japan will celebrate one more public holiday. August 11 is designated as the National Mountain Day. It is a triumph of lobbying by the Japanese Alpine Club to be fair to both the ocean and the mountain as the third Monday of July is established as the National Ocean Day. Japan is a country with one of the most number of holidays in the world, and the National Mountain Day will make the sixteenth national holiday. The Republic of Korea also has many holidays with a total of 15, including the New Years and Chuseok holidays. China has only seven public holidays, but the Lunar New Year provides at least one week off.

European countries tend to have fewer public holidays than Asian nations. Spain has the most number of holidays, with 14, and the Great Britain and the Netherlands have only 8. Germany celebrates nine holidays including the German Unity Day on October 3. In the past, the holidays were the occasions to be reminded of and commemorate the original significance. However, nowadays, aside from the official events and addresses by the president or the prime minister, holidays are more about vacation and shopping.

The United States has ten public holidays, including the Independence Day, but the capitalist nation celebrates many shopping days to celebrate. Most holidays are associated with shopping, and the holiday consumption makes a crucial impact on the domestic economy of the United States. The day after Christmas is Boxing Day, and the day after Thanksgiving Day is Black Friday. 70 percent of the annual retail sales revenue is concentrated in this period. As various days are named to encourage spending, even the last Saturday of November is Buy Nothing Day (BND), a day of protest against consumerism.

Merchants are working hard to encourage spending. Koreans celebrate some business-inspired holidays like Valentine’s Day and White Day, but Japan celebrates just about any occasion, offering various promotions to encourage spending. The merchants would love to have a holiday for each of 365 days a year. The first National Mountain Day in Japan will surely ignite a fierce marketing war. Adding a paid holiday is translated into a loss to the companies. But as an additional day off means one more day to spend money, Japan’s decision is reasonable as it is so eager to boost its economy.