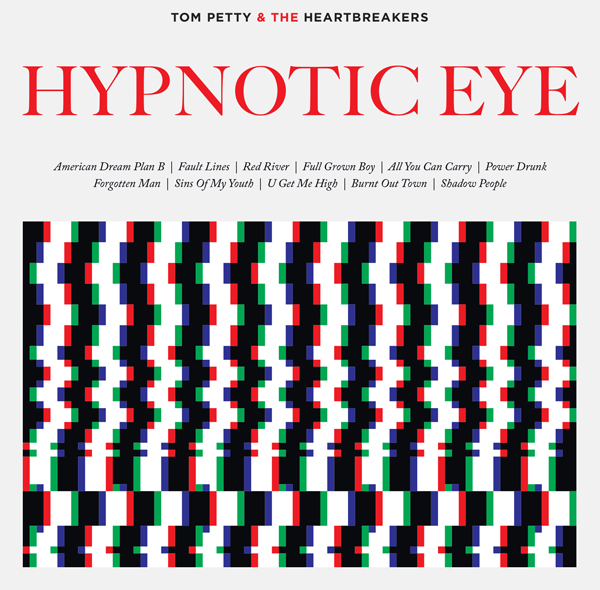 Tom Petty isn’t singing about himself on his new tune, “Forgotten Man,’’ but he can’t be blamed for thinking like that.

The music world has moved on from the days when Tom Petty and his Heartbreakers were among its leaders. So what to do? They could have given up, gone country, become a walking jukebox or stand and fight.

They’ve decided to take a stand, based on the evidence of this stunning new disc, “Hypnotic Eye’’ is testament to the enduring power of blues-based rock n’ roll. The Heartbreakers are among the best rock bands still working, and this disc is the type of showcase it hasn’t had for decades.

Mike Campbell’s fluid guitar, Benmont Tench’s unparalleled keyboards, Ron Blair’s surprisingly melodic bass and Steve Ferrone’s drums - it’s a veteran band that plays with confidence and precision. Petty brings the songs, hook-laden and filler-free, speaking to the strivers and dreamers who have always made up his audience. The sound is classic but never dated.