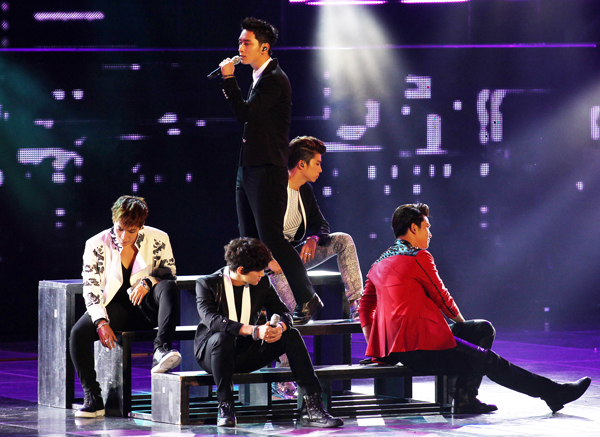 The group will start its “2PM World Tour” in Seoul by giving performances on Oct. 3 and 4 at Jamsil Sports Complex, Songpa District, southern Seoul.

The six-member group will then move to Thailand, China, the United States, Indonesia and elsewhere to continue performing.

The members will present many songs that will be included in their upcoming album, which is scheduled to be released next month. Of course their most popular tunes will be performed as well.

The title song of the fourth album was written by Jun. K, 2PM’s lead vocalist. The album will be released in both Korea and Japan.

In other news, the group has also been designated as an honorary ambassador for “K-Pop Expo in Asia,” which will be held in Incheon from Sept. 19 to Oct. 4.