Jay Park returns after one year away

Jay Park returns after one year away 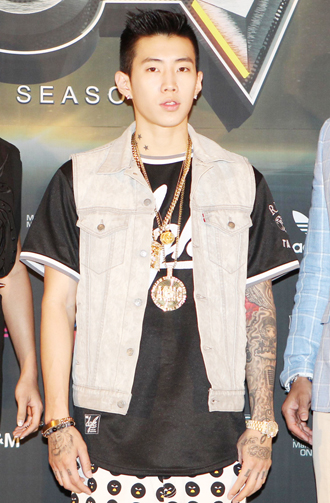 After more than a year break, Jay Park is returning to the music scene.

The singer’s second full-length album “Evolution” is scheduled to be released on Sept. 1. It’s been about a year and a half since he released his first album “New Breed” in February last year.

Prior to the album’s sale, Park will release the song “Promise” on Monday through online music providers. To further raise fans’ expectations, he will also release a teaser video for the song tomorrow.

“Promise” is a ballad, which will be different from his last month’s digital EP “Nana.” By releasing a song that is completely different than “Nana” prior to his full album release, the singer is trying to show off his multiple talents.