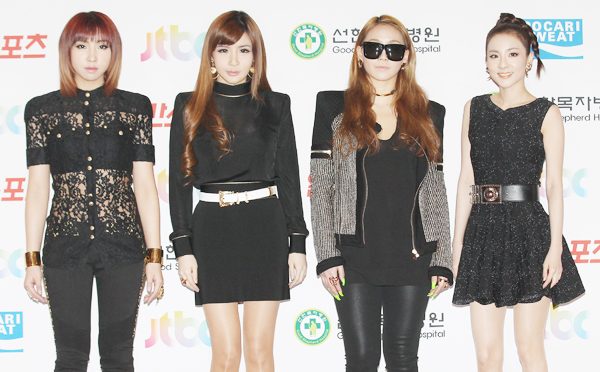 
Tech giant Microsoft has picked a song by K-pop girl group 2NE1 for its newest commercial.

The group’s hit “I Am the Best” is being featured in an ad released Monday to promote the company’s new tablet, Surface Pro 3.

“Microsoft approached us through a U.S. advertisement agency saying that it wanted to use the song for a commercial because it fits the image the company wants for the device as the lyrics show confidence and the melody is upbeat,” said YG Entertainment, the local agency that represents 2NE1.

The song, which was released in June 2011, is inspired by many different genres, including electronic music and hip-hop.