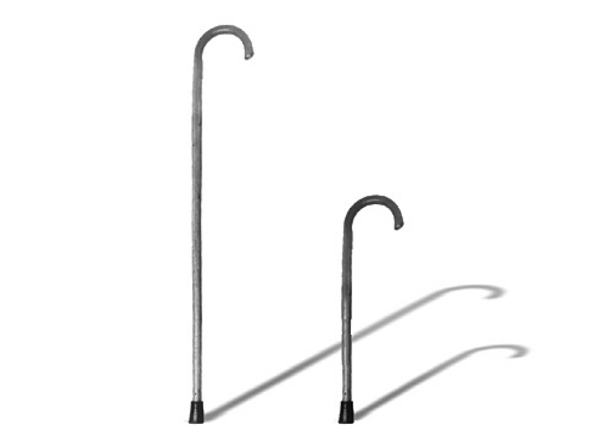 For Koreans, planning for retirement is often one of the biggest sources of insecurity. In the early 1960s, about 80 percent of the population worked in agriculture. The basis of farming is land, and life in a farming society means you will stay in one village for a long time. When a farmer aged, his son inherited the land and the key to their family shed and continued farming and supporting the parents until their death. Back then, land and children were the retirement plan.

With the rapid progression of agriculture over the past five decades, the farming population moved to cities and the basis of their lives changed from land and animals to factories and companies, transforming the pattern of Korean life. Most companies decided the retirement age would be 55. You would receive a severance payment and spend your later years in the cities.

In the 1970s, the average lifespan of Koreans was 62 years and for men it was 58.6 years. The retirement system, at the time, was reasonable. Most people did not live for a long time after leaving their jobs and interest rates were high.

Today, the retirement system no longer works when the average lifespan has soared to more than 80 years and interest rates have plummeted.

Germany adopted the pension system in 1889, during the era of Bismarck. Industrialization and urbanization also changed the lifestyle in Europe and Europeans quickly came up with a countermeasure. In contrast, the national pension system was adopted in Korea in 1988. As a result, many elderly Koreans faced their twilight years with inadequate means of support.

This is why the suicide rate for Korea’s elderly is four times the average for Organization for Economic Cooperation and Development (OECD) countries and the country’s overall suicide rate nearly the highest.

Living a long life is no longer a blessing; it is the primary source of insecurity and fear.

Korean society faces problems because the pension system has failed to keep pace with the rapid industrialization and urbanization, and the extended lifespan.

According to a research paper by Seoul National University Professor Lee Chul-hee, in OECD countries, the income replacement ratio - the level of income needed to maintain the same standard of living in retirement - for pensions is 63.6 percent on average. But in Korea, pensions supply only 45 percent to 50 percent of retirees’ financial needs. Simply put, pensions in Korea are not serving their purpose to ensure the security of our country’s senior citizens.

Households of middle-aged members are taking on large debts even though their incomes are no longer increasing, while they have no plans for retirement. Therefore, consumption and growth are destined to slow.

The military and public servants’ pensions relatively have higher income replacement ratios, but they are not that impressive in comparison with those of other countries. The income replacement ratio of Korea’s pension for public servants is about 10 percentage points lower than those of other advanced countries for employees who have 30 years on the job.

Tightening the discipline of soldiers and ending violence in the military must be accomplished by holding accouintable those who are responsible, educating soldiers and fundamentally reforming the military culture. In order to root out problems associated with officials’ abuse of power, public servant pensions must be reinforced so tthe officials won’t be tempted to commit wrongdoings while they are on their jobs or after retirement.

According to the 2011 OECD report, “Government at a Glance,” Korea continued to fail to provide a proper post-retirement plan to public servants.

Last year, 1.9 trillion won ($1.87 billion) of the state budget was spent to make up for the shortfall in public servants’ pensions. If the government’s contribution were increased to 10 percent, it would require about 1.5 trillion won annually in new spending. It is, therefore, a matter of making a choice to spend the same amount from the budget either on making up for the deficit or increasing the contribution.

People might feel a little better about increasing the contribution because they would think tax money was no longer be ing spent to compensate for the deficits of the public servants’ pension, but such a point of view will not help to find a pragmatic long-term resolution for our society.

Without strengthening the pension system, it will be difficult for Korean people to find stability and happiness. To provide fair treatment with the national pension, corporate and private pensions should be expanded and the public pension system restructured. Cutting the pension annuity for public servants and veterans is not the best solution.

It is one of the basic goals of the country is to lure talented people to serve the military and the government.

The government and the National Assembly must find a plan to improve national policies and systems with a more farsighted, fundamental perspective.