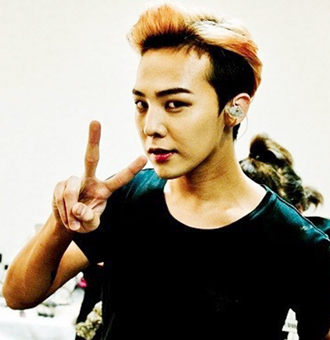 G-Dragon, a member of the boy band Big Bang, received a rather unusual birthday gift from his fans: The star’s supporters have decided to plant a forest in his honor and name it after him.

Since June, those affiliated with fan sites Always-GD and GDWorld have spearheaded the project along with Tree Planet, an organization that campaigns to plant and nurture more trees and green space in metropolitan areas.

Tree Planet said yesterday that G-Dragon Forest will be set up in Seoul. Fans have since donated their time or money and are actively seeking to promote the event to encourage others to join in.

The organization is currently in talks with district offices to determine where the trees will be planted. “It is so delightful that we now get to have a place where we can share memories with G-Dragon,” local media reports quoted his fans as stating. “We hope this place will also be a [relaxing] spot for many people. Making a forest is our way of trying to keep the environment clean.”