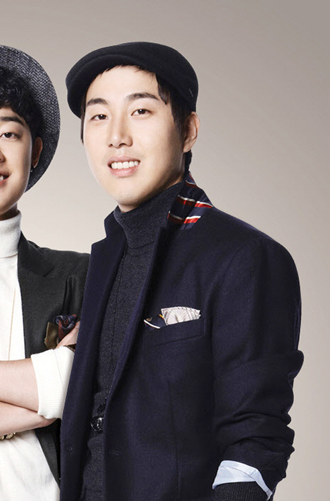 Jang Bum-joon, a member of the group Busker Busker, is slated to hold a concert in celebration of his solo album. The name of the record has not yet been announced.

The “2014 Jang Bum-joon Club Concert” begins Sept. 27, with eight performances until Oct. 19. The shows will be held each weekend over four weeks at the Yes24 Move Hall in Mapo District, northwestern Seoul, according to the singer’s agency CJ E&M yesterday.

The agency also released nine versions of the same promotional poster in different colors for the event.

CJ E&M said this concert will be the first time Jang performs his new material live. The singer also plans to cover some of Busker Busker’s hits.