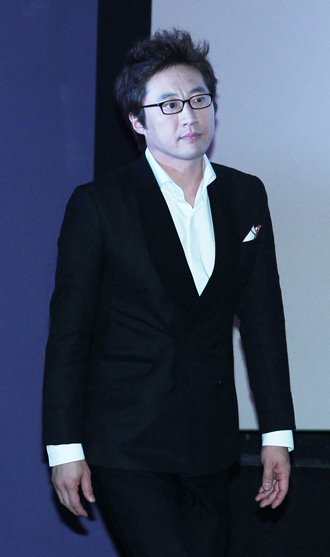 Actor Park Shin-yang is set to appear on the silver screen once again after nearly a two-year break.

According to local media reports, the actor will take the lead in a comedy tentatively titled “Father and Daughter.”

“Because the movie’s storyline is fun, it will give Park a chance to play a new type of character,” an official from the actor’s agency told a local news outlet. “He normally [takes enough time] to prepare for his role; it seems that he will be focusing on gearing up for the filming until the end of this year.”

Casting for the lead and supporting roles in “Father and Daughter” is still ongoing. Filming is set to begin in December.