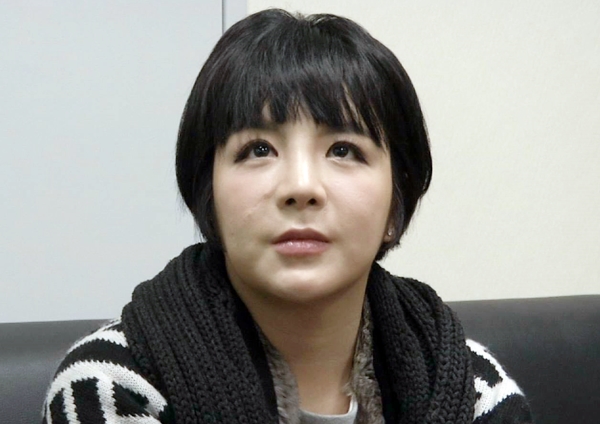 Local prosecutor’s office decided to seek a five million won fine on entertainer Amy who was accused of taking Zolpidem, a type of sedative, which can only purchased with doctor’s prescription.

She was accused of taking such substance, after she was ordered to serve eight months in prison, which is suspended for a two-year probation period, for abusing another sedative propofol back in 2012.

The prosecutor’s office said that she made a similar wrongdoing even when she was on probation. But, it took into consideration that she has been prescribed with such medicine for a while due to her symptoms of depression.

She said in her final statement that she regrets doing so as she never really knew taking such hypnotic medicine is a serious issue.