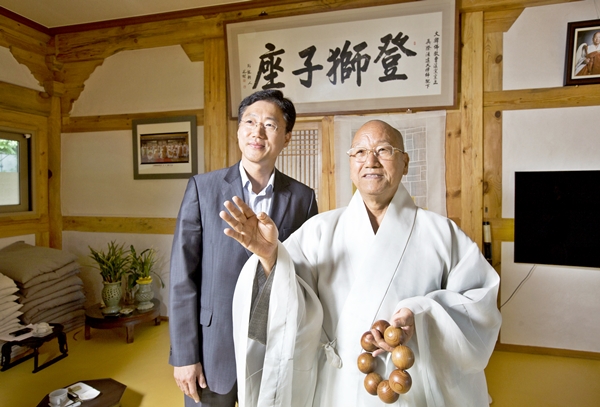 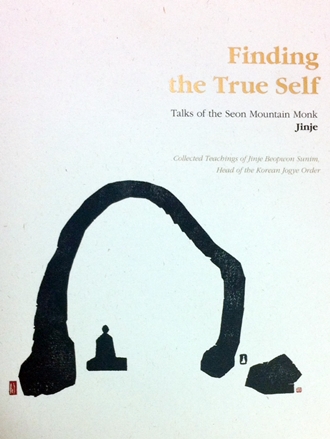 The Korea JoongAng Daily’s executive editor, Ryu Kwon-ha, is embarking on a project to meet spiritual leaders in Korea in order to share their insights with readers.

His first meeting was with Jinje Sunim, who recently published his second English-language book, “Finding the True Self.” The title of his literary work represents the meditative habits and Buddhist practices of the enlightened sunim, or monk. The sunim’s book introduces Korean Buddhism, referred to as Seon Buddhism, and describes the correct way to mediate. Artwork by Tongchik Sunim is also included to help beginners better understand the religion.

The sunim has asserted that people need to be given one question to ponder constantly in order to reach inner peace, which will eventually lead to global harmony.