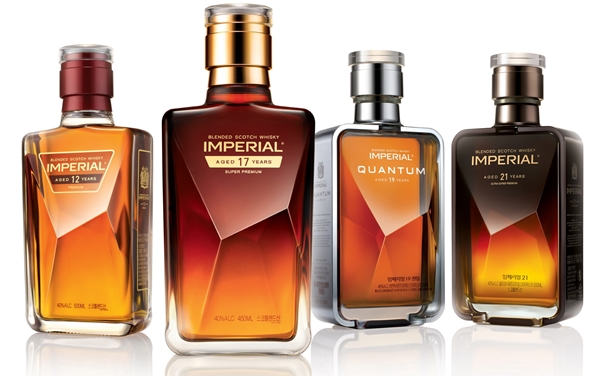 Premium whiskey brand Imperial was selected as one of the three winners at the 2014 Reddot Design Award, Pernod Ricard said in a statement yesterday.

The designs of Imperial 12, 17, 19 Quantum and 21 were acknowledged for their efforts to communicate with consumers. Pernod Ricard changed the packaging of its flagship whiskey brand to make it more modern.