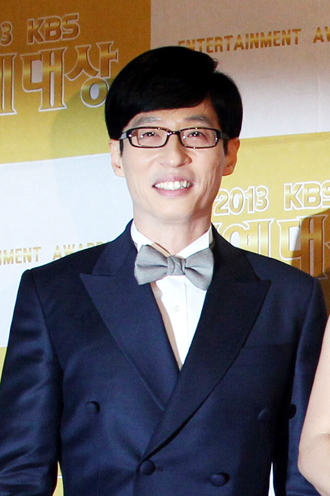 Many local celebrities are participating in a viral fund-raising campaign, the so-called ice bucket challenge that started in the United States.

A participant needs to douse themselves with a bucket of icy water and then nominate three other people to do the same within 24 hours - or donate $100 to the association.

Actor Zo In-sung, comedian Yoo Jae-suk, singer Jun Hyo-sung of the girl group Secret are among the many that have participated in the campaign. They continue to call out to more celebrities to join the movement.

Many sports stars, including Ryu Hyun-jin of the LA Dodgers and former national footballer Lee Young-pyo, have also joined in.

It was reported that the ALS Association has collected $31.5 million in donations since the campaign started earlier this month, about three weeks ago.