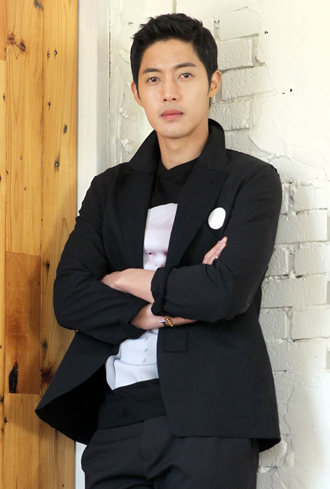 Singer and actor Kim Hyun-joong, well-known for his role in the KBS drama “Boys Over Flowers,” has been accused of beating his girlfriend on numerous occasions between May and July, according to media reports.

The girlfriend - who remained anonymous - reported the violence to Songpa Police Precinct, according to the online entertainment website Dispatch.

She told police that she has been dating Kim since 2012 and that she and Kim had altercations due to “women issues.” The report gave no further details about this.

The girlfriend alleges that Kim punched and kicked her at his Jamsil apartment in Songpa, southern Seoul, leaving her with bruises. Further violence in July occurred for the same reasons, according to the girlfriend, and she was left with a fractured rib.

An alleged acquaintance of the girlfriend said, “for the past two months, violence, apology and forgiving repeated. But the situation worsened, hence the report to police”

The investigation has not launched yet. Kim is slated to leave for Bangkok today for a concert.