A time for boldness

A time for boldness 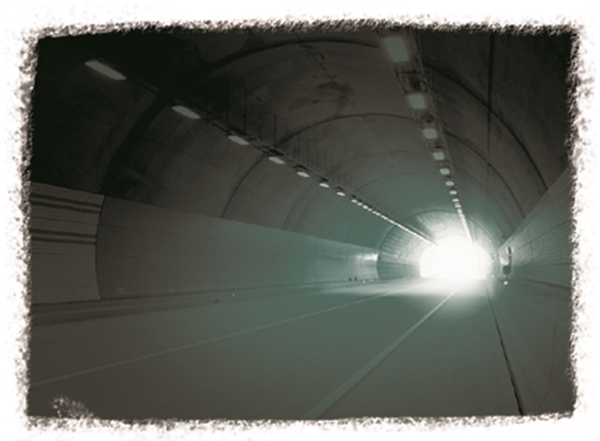 
As this year’s Liberation Day fell during the visit to Seoul by Pope Francis, who preached messages of forgiveness, reconciliation and peace wherever he went, expectations were high for President Park Geun-hye’s address to commemorate the day. It was anticipated that Park would take an important step in approaching North Korea, reflecting on the Lee Myung-bak administration’s “lost five years” and the sense that bilateral ties would cross the bridge of no return if we continue to rely on the United States and China.

Park promoted the idea that unification would be a bonanza in January and made her Dresden declaration in March. Since then, some meaningful signs of change in North Korea policy were seen. North Korea, although it continued to fire rockets into the East Sea, also decided to send a large squad of athletes and cheerleaders to the Incheon Asian Games, fueling expectations.

Park’s Aug. 15 speech for Liberation Day, however, provided nothing that would pull endangered inter-Korean relations out from the tunnel of darkness and into the light. The North has demanded that the May 24 sanctions be lifted, Mount Kumgang tours resumed and Korea-U.S. joint military drills stopped, making them de facto conditions to resume dialogue, yet Park made no mention of them.

The military exercise is one of our key deterrents against the North, and there is no way to stop - or even scale down - as the North’s threats continue to escalate. But the May 24 sanctions and the suspension of the Mount Kumgang tour have ceased to be effective and South Korean companies are suffering losses as enormous as the North.

Until now, we have insisted that the North apologize for torpedoing the warship Cheonan and the shooting death of a South Korean tourist at the Mount Kumgang resort and present measures to prevent similar incidents.

There was a way to resolve the two issues, which surfaced at the end of the Lee administration, but the Park administration appeared to have no intention to use it.

As long as both Koreas insist on a complete victory, inter-Korean ties will continue to worsen, while the North will rush to upgrade its nuclear and missile capabilities. If the North conducts a fourth nuclear test, the equation of the game will completely change. We do not have much time.

Park’s Liberation Day address this year was richer than in 2013. She proposed creating an environmental channel to jointly manage rivers and forests, a cultural channel to jointly develop and preserve cultural assets and a channel to enhance the livelihood of North Koreans, through which the two will communicate to understand each other and amalgamate their ways of thinking and living. The proposals were in sharp contrast to last year’s speech, when she proposed only a jointly built peace park in the DMZ.

But the problem is whether environmental and cultural issues are desperate matters for the North. We already experienced it: Until the 1970s, environmental protection and cultural preservation were luxuries when people were hungry. The other idea of a channel concerning the livelihoods of North Koreans suggests no specifics on how to improve the lives of ordinary people.

The ideas for environmental and cultural channels were lifted from an agreement signed in Seoul by then Prime Minister Han Duck-soo and then-North Korean Prime Minister Kim Yong-il on Nov. 16, 2007.

The prime ministers’ agreements in 2007 laid out specific action plans to create the Peace and Cooperation Zone in the West Sea as well as other proposals to build an expressway linking Kaesong and Pyongyang, repair Kaesong-Sinuiju railway and create a cooperative shipbuilding complex in Anbyon.

The two Koreas’ prime ministers also agreed to cooperate on preventing contamination of the environment - the original idea for an environmental channel - and joint efforts to develop historic sites and records and jointly publish a Korean dictionary - the original idea for the cultural channel. The prime ministers’ agreement also included plans to build and modernize hospitals and medical supplies and pharmaceutical factories in the North, a plan directly related to the quality of life for the people of North Korea.

It was good to see that the Park government paid attention to the inter-Korean agreement produced at the end of the Roh Moo-hyun administration. But it is regrettable that only a few policies of lesser importance to the North were mentioned in her speech, instead of taking advantage of the earlier agreement in a bolder fashion.

With the launch of the special committee to prepare for unification, there were signs that discussions on unification would take place more actively. Unification will come after peace. Peace calls for a trust-building process. To build trust, the two Koreas must talk, and to kick off dialogue, the May 24 sanctions should be lifted and the Mount Kumgang tour resumed.

The door for civilian participation in projects to assist the North must be opened and local autonomous governments also must participate in exchanges and cooperate with North Korean cities of comparable size to their full capacities.

There are many things to do for sports and cultural exchanges through the proposal of a cultural channel. Only when the two Koreas reconcile and cooperate, can we can take the initiative in resolving many thorny issues around the Korean Peninsula and defend South Korea’s stake during the process of restructuring the order in Northeast Asia.