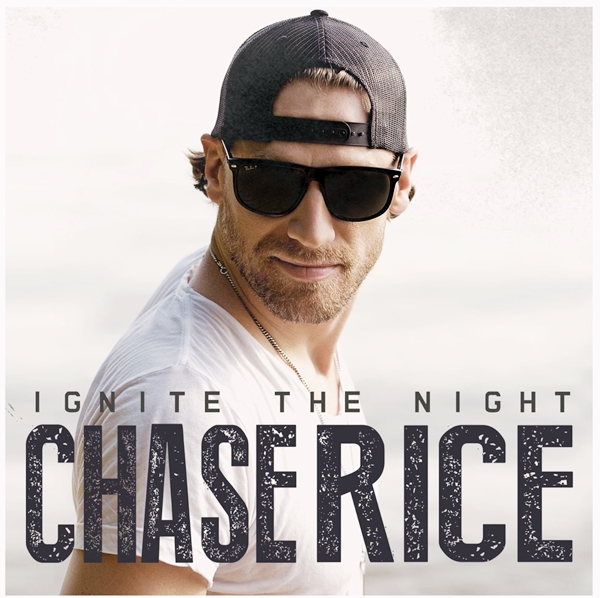 On “Do It Like This,” country singer Chase Rice suggests he and his friends prefer pulling out a fiddle at a back-country bonfire to dancing under a disco ball. But the track contradicts that sentiment by employing several pop and hip-hop influences more befitting an urban dance floor than a rural, electricity-free setting.

“Do It Like This” from his new album “Ignite the Night” opens with the sound of a scratching turntable, a vocoder-altered voice track, and an electronic drum pattern - even the banjo sounds like a looped sample. Those conventions put Rice on the side of those country artists currently pushing a crossover style of country music that openly draws on pop and contemporary R&B.

That isn’t a big surprise, considering Rice is the co-writer of the monster crossover hit “Cruise” - and a former finalist on TV’s “Survivor.” Rice takes a wholly modern approach on his debut major-label album. Recent radio hit “Ready Set Roll,” uses the mix of rap and singing heard on hits by Florida Georgia Line, Jason Aldean and Luke Bryan.