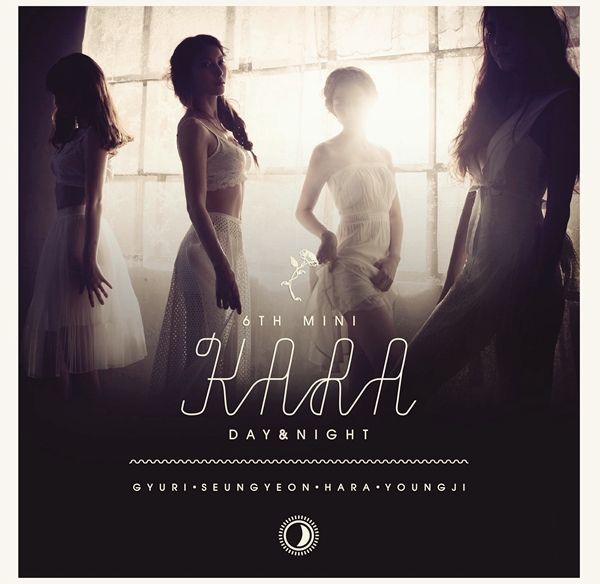 Kara has gone through many ups and downs since its debut in 2007, but the girls are back after recruiting a new member, Heo Young-ji, with their sixth mini-album “Day & Night.”

Original members Park Gyu-ri, Han Seung-yeon and Koo Ha-ra penned the album’s closing track, “Story.” The ballad is about the pain of being left behind, but whether it is a message to former members Nicole and Kang Ji-young, who left to pursue solo careers, is up to fans to decide.

The leading track “Mamma Mia,” on the other hand, is an upbeat disco-pop tune with addictive hooks and repetitive lyrics reminiscent of the group’s past hits such as “Lupin” and “Step.”

Kara is a group with multiple hit songs, and its new lead track will likely be added to this list.

But unlike many other K-Pop idols, none of the members of the group are recognized as strong vocalists. Kara needs to improve its singing abilities in order to survive in the long-run amid fierce competition from other K-pop girl groups.