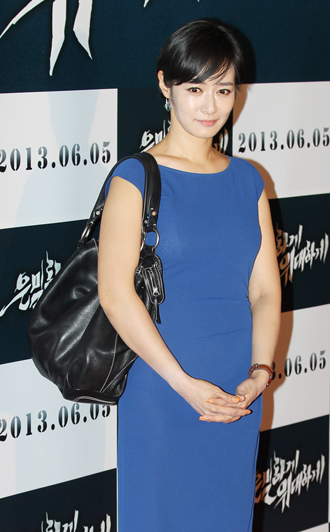 A divorce suit between anchorwoman Kim Ju-ha of broadcaster MBC and her husband faces another turn as rumors that he made another woman pregnant while he was still with Kim have surfaced, according to a report by local fashion magazine Woman Sense yesterday.

The report said the husband, surnamed Kang, was in Los Angeles around January this year as the woman he was dating was giving birth to his daughter. He was reported to have paid for her medical expenses.

The report quoted a person who witnessed Kang and the other woman, who appeared to be in her early 40s, at the hospital.

It raised the question about the date the daughter was conceived, as it might have been before Kim and Kang were separated.

Kim filed for divorce last September. It was reported that the former couple did not agree on terms during a June mediation process.