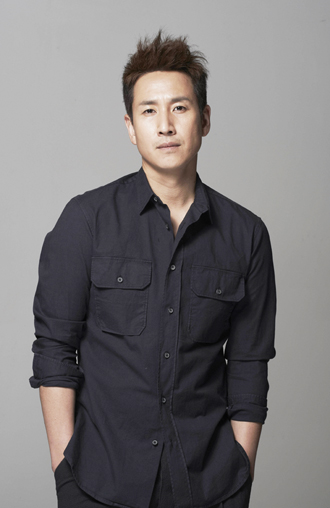 Actor Lee Sun-gyun, of many hit dramas including “Coffee Prince” and “Pasta,” will be making a comeback to the entertainment scene.

This time, however, he will star in a movie.

Lee will act as a lawyer trying to solve a suicide case in the film, which is tentatively named “Angry Lawyer.”

The production team has been finalizing the cast of lead actors and actresses in order to gear up for filming, which is expected to start in October.