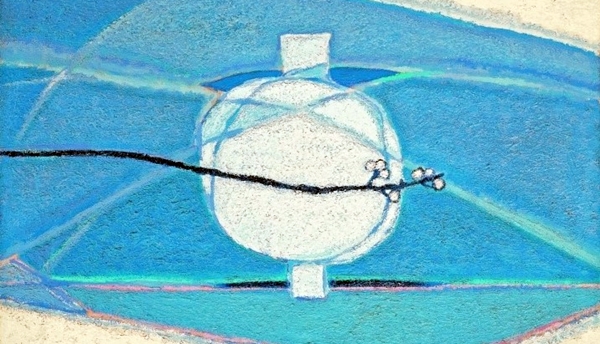 To Sunday: Impressionist and Post-Impressionist works are the focus of this exhibition, which show the transformation of the Western social environment, thoughts and aesthetics in the late 19th century, as well as the impact they had on modern art. More than 175 paintings, drawings and other works of craft are on loan from the Musee d’Orsay in Paris, including paintings by Claude Monet and Henri Rousseau.

The exhibit opens from 9 a.m. to 6 p.m. on Tuesdays, Thursdays and Fridays, to 9 p.m. on Wednesdays and Saturdays, and to 7 p.m. on Sundays and national holidays. It closes on Mondays.

To Sunday: Contemporary artworks inspired by moon jars and white porcelain pottery that originated from the Joseon Dynasty (1392-1910) are the focus of this exhibition. The show, featuring 56 works by 27 local artists, is divided into three sections. Section one is for modern-era painters, including the important abstract painters Kim Whanki (1913-74) and Chung Chang-sup (1927-2011) while

To Oct. 12: “Edvard Munch and the Modern Soul” is the first retrospective of Norwegian artist Edvard Munch (1863-1944) in Korea. The exhibition of the expressionist and general modern art pioneer includes a lithograph of Munch’s iconic “The Scream” and 98 other pieces by the artist. The exhibits are on loan from Oslo’s Munch Museum. 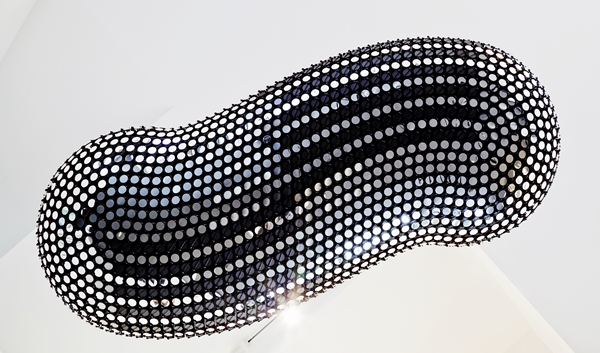