Sept. 5 to 16: The Imperial Palace Seoul is presenting a package for those who want to relax during the Chuseok national holiday, often dubbed the Korean Thanksgiving. The Hangawi Package (hangawi means Chuseok) includes breakfast for two at Cafe Amiga and two cups of sweet hongsi, or persimmon juice, at the Lobby Lounge Delmar.

Sept. 7 to Nov. 30: The Renaissance Seoul Hotel is offering a “Falling in Love” package, the first of which includes a night at a deluxe room, with access to the hotel gym. It costs 180,000 won. The second deal is designed for couples and features a night in a deluxe room, breakfast for two at Cafe Elysee, and a bottle of red wine and a cheese plate as room service.

It is priced at 230,000 won. The third package is for families. It includes a night in a deluxe room, breakfast, pizza, soft drinks, a bottle of red wine and an assorted cheese platter.

It costs 240,000 won. All prices exclude taxes and service charges.

Sept. 12: The Garden, the Ritz-Carlton, Seoul’s all-day dining restaurant, will host a wine dinner in conjunction with Patz & Hall, one of California’s leading wineries, combining a series of Patz & Hall wines with a specially created set menu. The dinner will offer a chance to taste seven Patz & Hall wines, starting with sparkling wine at the opening reception and including various pinot noirs and chardonnays. 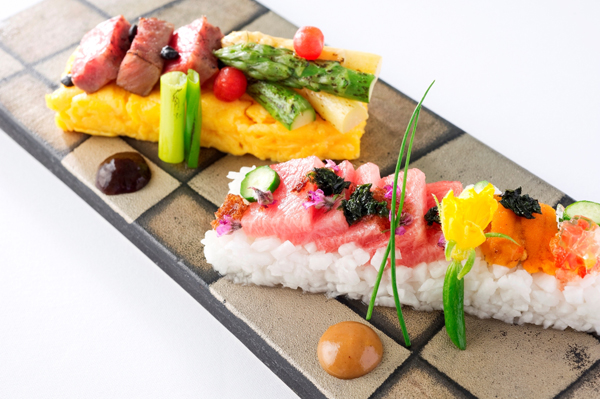 During the festival period, the open kitchen and live-cooking stations at Zest will feature Chef Tamura’s signature dishes, which define the Japanese art of multicourse dining.

All prices include taxes. 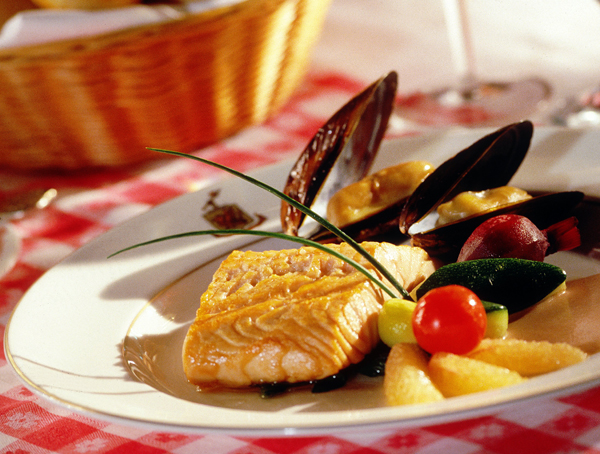 This five-course menu is priced at 91,000 won per person.

Ongoing: The Plaza Hotel Seoul presents a food and beverage promotion themed around a perfect menu created by hotel chefs. For the initial launch, all-day dining and buffet restaurant The Seven Square will present new dishes, including whole-Iberico jamon and a whole tuna. The highlight, however, will be the rotisserie and barbecued meat, which is to be prepared on the spot.

Weekday lunch costs 84,000 won while weekend and holiday lunch and dinner costs 90,000 won for an adult.

In order to celebrate the new food and beverage promotion, there will be a lucky draw with various prizes on offer, from hotel room vouchers to wines.