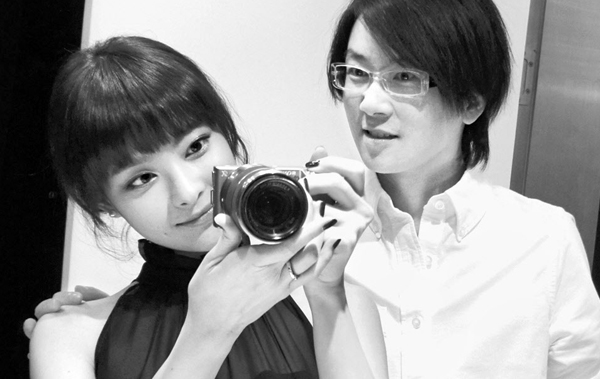 Singer Seo Tai-ji became a father to a daughter yesterday, according to Ilgan Sports, an affiliate of the Korea JoongAng Daily.

It was announced in June that the singer’s wife, actress Lee Eun-sung, was seven months pregnant.

It was reported that Lee gave birth at Cha Hospital in Nonhyeon-dong, southern Seoul.

The singer is gearing up for the release of his new album and is planning to come back to the music scene in October. He signed a deal with local entertainment giant CJ E&M to distribute his latest album.

He also plans on performing on Oct. 18 at Jamsil Sports Complex in Songpa District, southern Seoul.