For Korea, no more national humiliation

For Korea, no more national humiliation 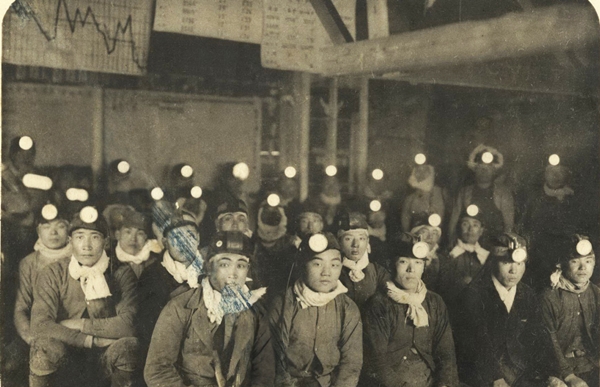 Sometimes, you publicize something - but not too openly or eagerly. It is a low-key strategy, restrained and understated, used in order to avoid too much attention.

On Monday, a press release was distributed to the Korean media. The remains of 18 Korea nationals who were forced to move to Sakhalin, Russia, during the Japanese occupation and died there were to be returned to Korea. The press release was published by the Commission on Verification and Support for the Victims of Forced Mobilization under Japanese Colonialism in Korea, a government commission with the longest name.

The press release was distributed immediately after the 18 families of the victims boarded the airplane for Sakhalin to come back with the remains after the bodies are exhumed and cremated at a cemetery in Sakhalin. The commission practically blocked reporters the chance to interview the families before they left. Some broadcasters searched for the names of ticket holders bound for Sakhalin, but failed. The commission gave up the opportunity to publicize its activities and accomplishments.

But the delayed PR was intentional. According to the commission, Korea’s Ministry of Foreign Affairs asked to hold the event as quietly as possible.

Because of the request to remain “low key,” the vice-ministerial level commission chairman gave up accompanying the families. So the director of the panel, the highest official attending the event, will read the memorial address and present plaques of appreciation to the locals who helped in the operation.

The foreign ministry explained to the commission that the Russian government requested it to be quiet. The Korean government assumes that Russia is conscious of its relationship with Japan. But in the end, it is one of three scenarios. Japan may have pressured Russia, or Russia was too concerned with Japan, or the Korean foreign ministry was overly cautious.

When Korea was liberated in 1945, imperial Japan had its citizens living in Sakhalin return to Japan but left some 40,000 Koreans who were forcibly mobilized as workers in Russia. Because of the consequent division and diplomatic break with Russia, most of them could not return to the homeland and ended their lives there.

The remains of the 18 victims will be laid to rest today in the National Mang-Hyang Cemetery. It is a national day of humiliation when imperial Japan annexed the Korean Empire 104 years ago. The commission explained that the selection of the date was not intentional and that the schedule had been delayed. But the 18 souls may have wanted to remind the Korean descendants of the humiliation of losing the nation. But there is no way to ask them.

* The author is a deputy editor at JoongAng Sunday.