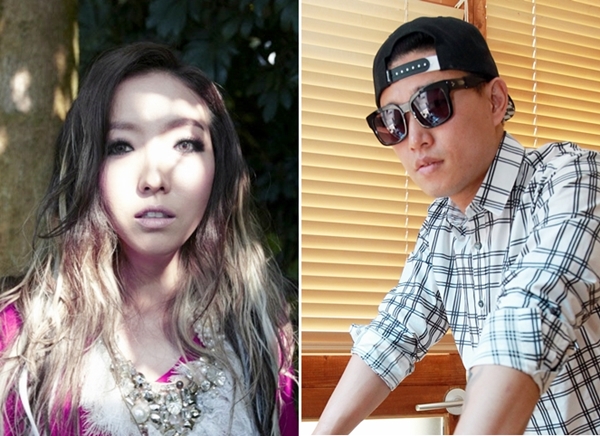 Singers Jung-in and Gary will release their second digital single next month.

After “Your Scent,” their first duet, hit No. 1 on many local music charts after its release in May, many fans are waiting to see if Jung-in and Gary’s new song will be as popular.

The new single, “Bicycle,” will come out at noon on Monday.

The song is said to fit the fall season well, according to Ilgan Sports, an affiliate of the Korea JoongAng Daily.

The song is about a couple riding a bicycle together in an autumn breeze. It was composed by Gary, of hip-hop group Leessang and Delly Boi.