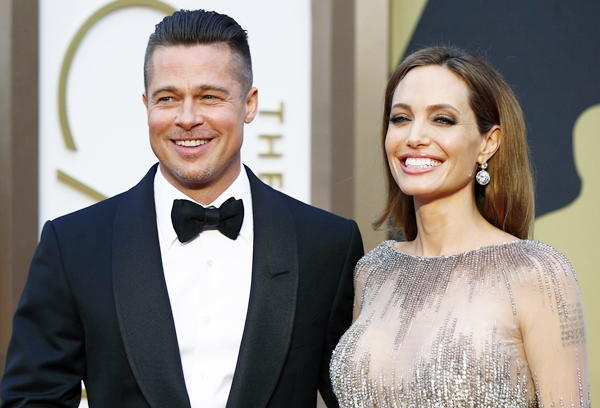 The wait is finally over: Brad Pitt and Angelina Jolie, Hollywood’s reigning royal couple, have tied the knot.

Despite two years of feverish scrutiny, the pair managed to keep one of the world’s most anticipated weddings shrouded from the media’s glare.

On Thursday, a spokeswoman for the couple confirmed to The Associated Press that they wed Saturday in a private ceremony in southern France. The representative, who spoke on the condition of anonymity because she was not authorized to be quoted by name, said Jolie and Pitt exchanged vows in a small chapel at the Chateau Miraval in the Provence hamlet of Correns.

Since 2008, Miraval has been the couple’s southern France home, a sprawling estate they bought three years ago.

The union was less a vow of commitment than the official affirmation of one made long ago. Pitt and Jolie have been together nearly a decade and have six children, all of whom participated in the wedding.

In advance of the nondenominational civil ceremony, Pitt and Jolie obtained a marriage license from a local California judge. The judge also conducted the ceremony in France.

Pitt once said that he didn’t want to marry until gay marriage was legal everywhere, but in recent years, the couple had said publicly they intended to.

They were engaged in early 2012 after some seven years together.

“It’s an exciting prospect, even though for us, we’ve gone further than that,’’ Pitt told The AP in an interview in November 2012. “But to concretize it in that way, it actually means more to me than I thought it would. It means a lot to our kids.’’

This is the second marriage for Pitt, who wed Jennifer Aniston in 2000. They divorced in 2005.

Jolie was previously married to British actor Jonny Lee Miller for three years in the late 1990s and to Billy Bob Thornton for three years before divorcing in 2003. Jolie has said she and Pitt fell in love while making the 2005 film “Mr. & Mrs. Smith.’’