2PM to release its new album

2PM to release its new album 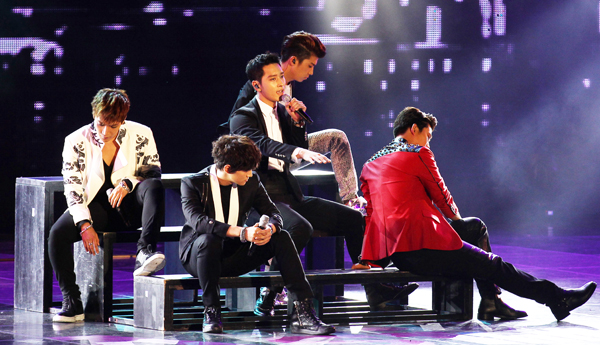 Boy band 2PM will release a new album this month, according to local media reports.

The group has set Sept. 15 as its return date and is currently in talks to schedule performances on local television music shows following the Chuseok holiday.

The boys, who were originally planning to release their new album in April, pushed back its release after the Sewol ferry disaster, which killed more than 300 passengers, the same month.

The new record is rumored to be upbeat, even more cheerful than “Hands Up” (2011).

Along with a new album, the group is also preparing for a world tour.

2PM will kick off its overseas concert series in Seoul on Oct. 3 at Jamsil Sports Complex in Songpa District. The boys will then move on to Thailand, China and the United States to continue promoting their newest album.