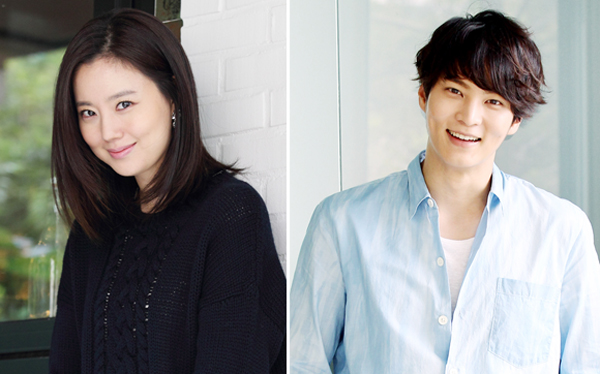 American network CBS is slated to produce an adaptation of the Korean drama “Good Doctor,” according to KBS, which aired the series in 2013.

This is the first time a domestic program will be remade by a major U.S. broadcaster, local media reported.

It is likely that CBS will air the American version of “Good Doctor” either next year or in 2016, KBS announced, though CBS TV Studios is reportedly aiming to debut the show in August 2015.

The remake will be set in a Boston hospital. Korean-born actor Daniel Dae Kim, best known as the star of “Hawaii Five-0” and his role as Jin-soo Kwon on “Lost,” has partnered with CBS and its studios for the project, a deal finalized with his company 3AD.