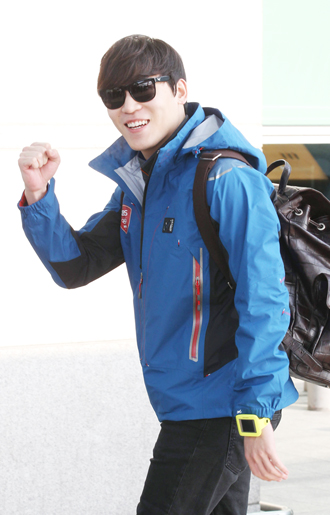 Singer John Park will return to the music scene at noon on Sept. 12 with his new single “U,” his agency Music Farm announced yesterday.

“U” is inspired by Britpop, a rock music genre developed in the ’90s in Britain. The agency explained that the new song will allow the singer’s low-toned voice to stand out more and will show detailed changes in the singer’s emotions.

Park launched his music career in 2010 when he became the semifinalist on the survival audition program “Superstar K2.”

He has also solidified his standing in show business after appearing in several entertainment programs like “Our Town’s Physical Variety” on KBS 2TV and “The Law of the City in New York” on SBS.