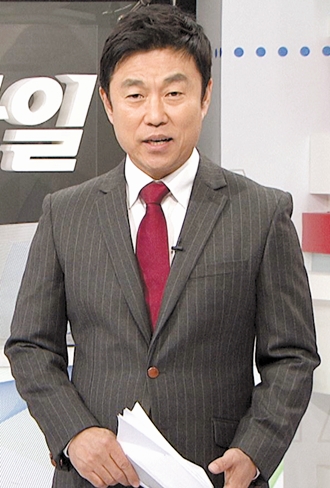 During a phone interview, Lee acknowledged that he is in discussions with JTBC, an affiliate of the Korea JoongAng Daily, local news outlet Newsen reported yesterday.

“After receiving so much love from my viewers on my previous trials, it’s true that I feel a bit jittery,” Lee said through Newsen, adding that his next show will hopefully live up to his fans’ expectations by serving the common good.