Tomorrow to Sept. 16: The Imperial Palace Seoul is presenting a package for those who want to relax during the Chuseok national holiday, often dubbed Korean Thanksgiving. The Hangawi Package (Hangawi means Chuseok) includes breakfast for two at Cafe Amiga and two cups of sweet hongsi, or persimmon juice, at the Lobby Lounge Delmar. 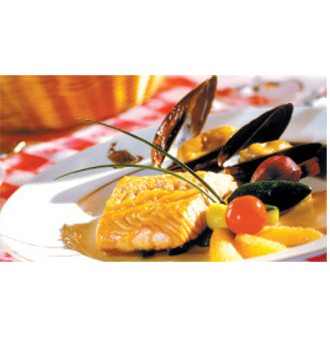 This five-course menu is priced at 91,000 won per person.

Sept. 12: The Garden, the Ritz-Carlton, Seoul’s all-day dining restaurant, will host a wine dinner in conjunction with Patz & Hall, one of California’s leading wineries, combining a series of Patz & Hall wines with a specially created set menu. The dinner will offer a chance to taste seven Patz & Hall wines, starting with sparkling wine at the opening reception. The six-course meal includes dishes such as steamed seabream. 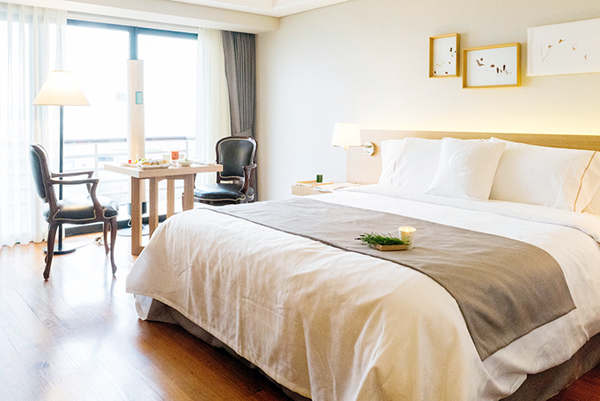 Until Oct. 31: Conrad Seoul’s “Triple Your Trip” promotion allows Hilton HHonors members to enjoy an urban holiday with benefits. Through the deal, members who stay at participating hotels across the world beside Conrad Seoul can earn triple points Friday to Sunday and double points Monday to Thursday on stays completed by Oct. 31.