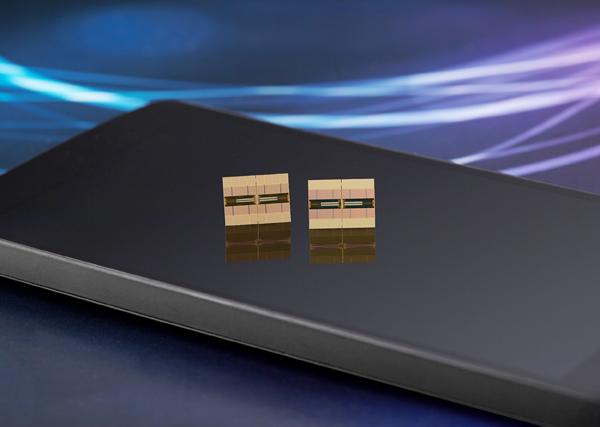 The newly developed Wide IO2 is one of the high-performance mobile DRAM chips that the Joint Electron Device Engineering Council, a semiconductor standardization body, is trying to standardize.

“[Wide IO2] has reinforced the low power consumption of LPDDR4 in the 1.1V operating voltage and boosts the data processing speed by increasing the number of inlets and outlets of information significantly,” said a spokesman for SK Hynix.