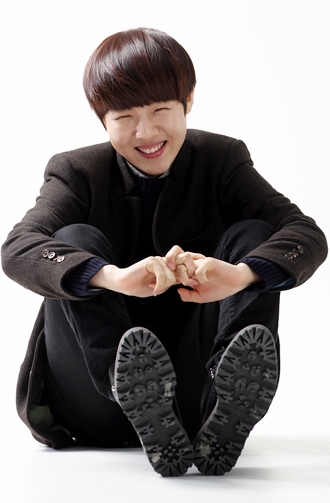 The album is self-titled and contains 10 songs, which Yoo reportedly wrote and composed.

“Because Night Is So Precious,” a digital single Yoo previously released in July, was included on the new album as well.

Yoo’s album circles around the idea of reminiscing about the late summer days while tapping into concepts like hope, family and youth, according to local media reports.

The title track will be “Everyone Else But Me.” A look at the lyrics shows a boy, supposedly Yoo, casting envious glances at couples on the street.

Yoo was the youngest in a group of top 12 contestants in “Superstar K4.” His final ranking was sixth while the winner of that season was Roy Kim, 20.

The sixth season of the audition show launched on Aug. 22 with Lee Seung-chul and Yoon Jong-shin as guests, among others.