The holiday’s ancient rituals and games

The holiday’s ancient rituals and games 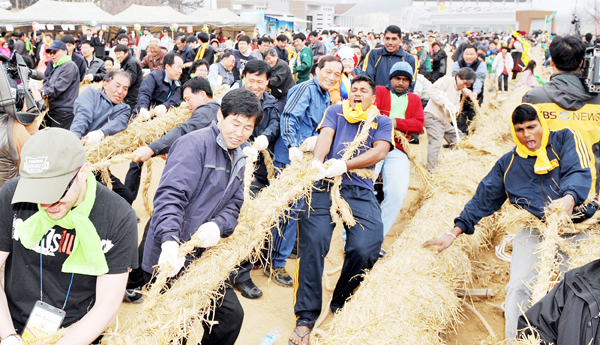 Tug of war
This sport, using a rope that directly pits two teams against one other in a test of strength, is often played during traditional holidays, including Lunar New Year and Chuseok. 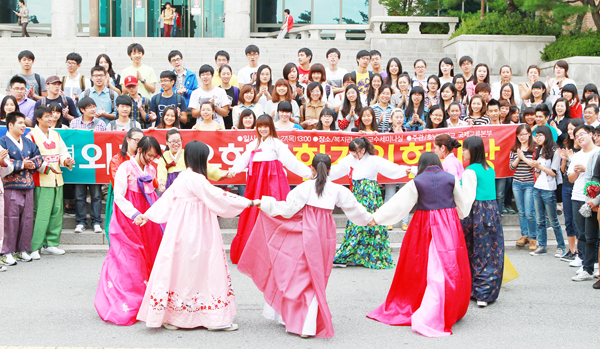 Ganggangsullae
Women sing and dance ganggangsullae during Chuseok and Daeboreum (day of the full moon). It was believed that a bountiful harvest would be brought to the region after praying under the brightest full moon. 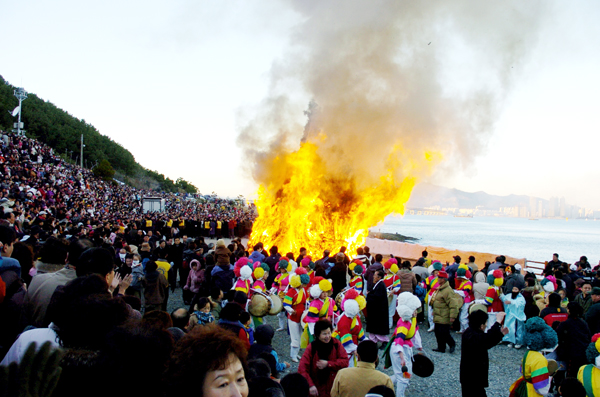 Dalmaji
As Chuseok also celebrates the harvest moon, Koreans go out to the highest point for dalmaji, which means to welcome the full moon. They often engage in a ritual of burning daljip (brushwood) as an act of prayer. 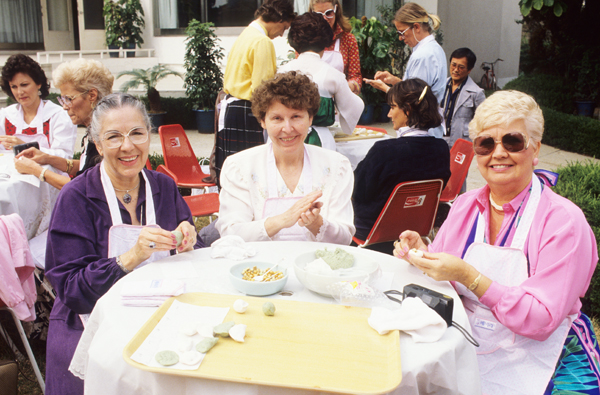 Songpyeon
Songpyeon is a traditional rice cake that is eaten during Chuseok. They are mostly half-moon-shaped and contain different kinds of sweet fillings such as sesame seeds and honey. 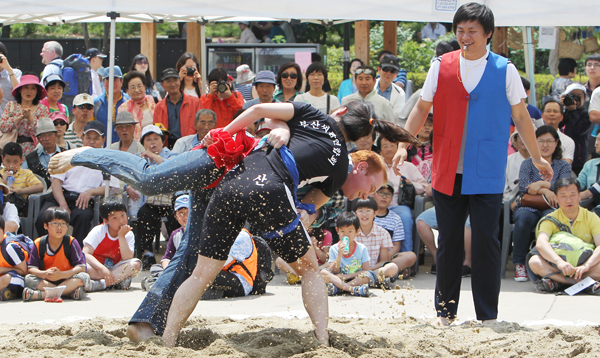 Ssireum
Ssireum, or Korean wrestling, is the most popular sport played during Chuseok. Two men wrestle each other holding the opponent’s band, called satba. A player loses when their upper body touches the ground.