From behind bars, an executive’s holiday greeting

From behind bars, an executive’s holiday greeting 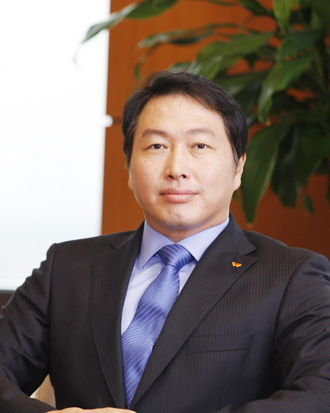 SK Group Chairman Chey Tae-won, who is serving a four-year prison term, sent a letter of holiday greetings to employees.

Chey, who was convicted of embezzling corporate funds for personal gain, has served 20 months in jail, the longest of any conglomerate chairman.

According to SK Group, Chey wrote the letter on the group’s intranet after hearing that many employees had been wondering about his condition.

In the letter, Chey thanked the group’s 80,000 employees for their commitment to the company. “I feel saddened that I cannot be with our employees whenever I hear about SK Group’s management situation and the country’s economy,” he wrote. “I feel thankful and sorry for those who are committed to working for SK Group during these difficult times. I am trying to find things I can do in this given situation.”

The chairman emphasized there is no reason to be afraid of the challenges and difficulties ahead, as Korea has overcome such catastrophic events as the Asian Financial Crisis in the past.

“If we move forward in unison, I believe we can conquer all the difficulties we have now and turn them into advantages,” Chey wrote.

The chairman also expressed his gratitude to employees, stating that they gave him strength.

After the letter was posted, hundreds of comments were added by employees, who provided encouragement and consolation.

With the exception of SK Hynix, SK Group posted poor earnings in the first half of the year.

There are concerns within the group not only about declining earnings but also Chey’s health. It was reported that his back pain and eyesight have been worsening.