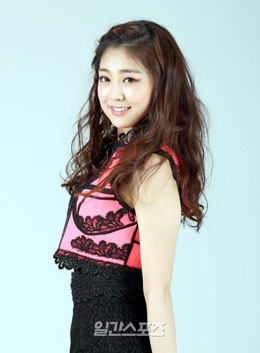 A second member of the girl band Ladies’ Code died from injuries sustained from a motor accident, her management said Sunday.

Kwon Ri-sae, 23, whose stage name was RiSe, died Sunday morning at a hospital in Suwon, just south of Seoul. She had been unconscious after undergoing hours of emergency brain surgery following Wednesday’s accident, according to Polaris Entertainment agency spokeswoman Kim Eun-kyung.

Fellow band member Go Eun-bi died shortly after a van carrying the group crashed into a guard rail on a rain-drenched highway near Seoul.

Police suspect that the van driver may have been speeding on the wet road to meet a tight schedule. The National Forensic Service is currently investigating the accident.

Inspector Lee Ho-dong said the police will call in the driver, who was treated for a mild injury, for more questioning. Another member of the five-member group fractured her jaw and two others suffered minor injuries. AP