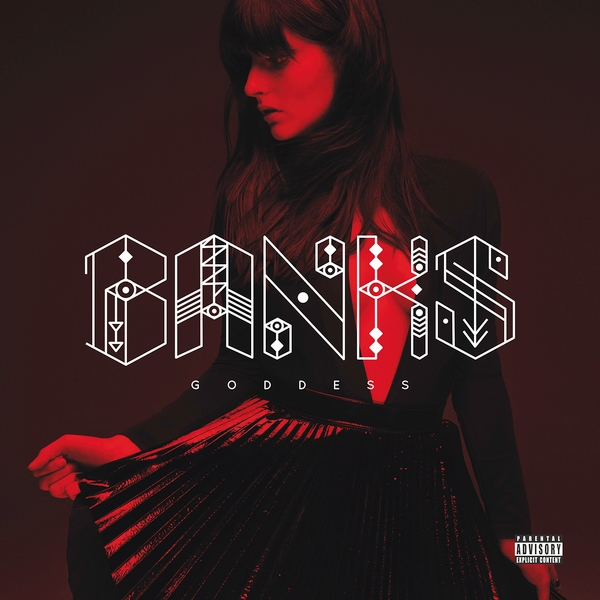 The debut album “Goddess’’ from Los Angeles-based singer BANKS spells trouble for a lot of people. Namely, anyone she opens for on tour and anyone who passed on signing her to their label.

Jillian Banks sings that good and “Goddess’’ is easily and suddenly one of the best albums of the year.

Her luster-tinged voice is mature beyond her 26 years and it’s soulful and heart-wrenching in all the right places. Her pitch-perfect highs and husky whispers meld perfectly with top-shelf production ambience from SOHN on “Alibi’’ and Shlohmo on the catchy track “Brain.’’

Much of the success here is due to gorgeous down-tempo arrangements that set the stage for that voice. It’s all very cool and understated until BANKS hits her vocal stride and builds to a crescendo on “You Should Know Where I’m Coming From,’’ a tender requiem about going into a warts-and-all relationship with eyes wide open. Quite frankly it’s the most beautiful song I’ve heard this year. BANKS is the real deal and “Goddess’’ is a perfect and emotional debut effort. Come for the music. Stay for the pathos.