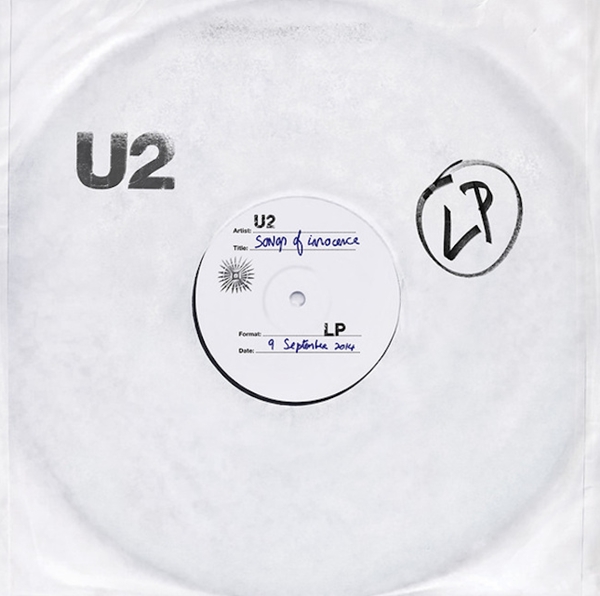 Everything about U2’s new album is unexpected. Like its very existence, for one, after the Irish rock band dropped it on iTunes users Tuesday in a surprise move.

Then there’s its intriguingly narrow and personal scope.

And its playful musical adventurousness: The band smoothly shifts gears over variable terrain on a road course as it works through songs inspired by things that seemingly have little do with each other. Each, however, is an experience from youth and young manhood for singer Bono, guitarist The Edge, bassist Adam Clayton and drummer Larry Mullen, Jr.

Anthemic opener “The Miracle [of Joey Ramone]’’ is a tribute to The Ramones, the band that fired Bono’s imagination as a teen.

The band wraps punk-like power chords in its usual finery and transforms a monosyllabic garage rock “ohohohoh’’ chorus into an ethereal gospel-tinged hallelujah. “Everything I ever lost now has been returned, the most beautiful sound I’d ever heard,’’ Bono sings.