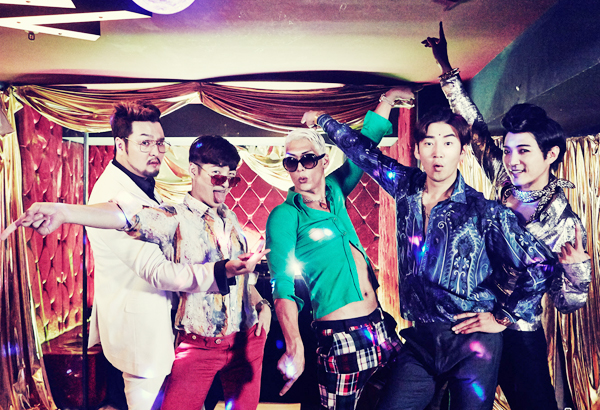 After successfully finishing a national tour 12 years after g.o.d. last performed as a full five-member group, the K-pop pioneers revealed plans to launch an encore concert next month in Seoul, according to local media.

The five-member boy band, whose heyday was in the early 2000s, confirmed earlier this year they would return to the music scene after years of pursuing solo careers. The series of concerts previously held in Busan, Daegu and Daejeon, among others, were organized to perform in front of fervent fans.

The previous tour, which kicked off in Seoul on July 12, garnered approximately 70,000 fans, local media said.

In the upcoming encore concert, more songs from g.o.d.’s newest album will be introduced, compared to the previous tour that focused more on the group’s past hits, according to Newsen.

The group will embark on a global tour in November, its agency announced late last month. The tour will make stops in the United States, China and Japan.