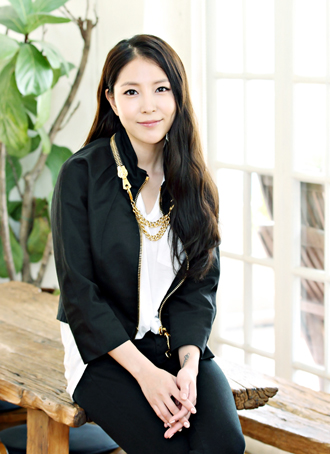 Singer BoA and her father were recently charged for misusing a part of their property, which is located in a greenbelt in Namyangju, Gyeonggi, the city government there said Sunday.

The two were busted when some government officials investigated their land after responding to a civil complaint, the Namyangju city government said.

BoA and her father were convicted of developing a detached property by illegally connecting it to a residential building. The facility was supposed to store farming tools or be used as a resting place only as it is part of the greenbelt, the city government said.

Greenbelt areas are regulated by strict laws in order to protect the land.

BoA’s father, who was only identified by his surname, Kwon, denied the charges, saying that “the separate building is practically the same as 10 years ago” when he first made the purchase.

Kwon bought the farmland and forest fields in Namyangju in 2004 and 2009 under his daughter’s name.

BoA and her father currently live in separate homes.