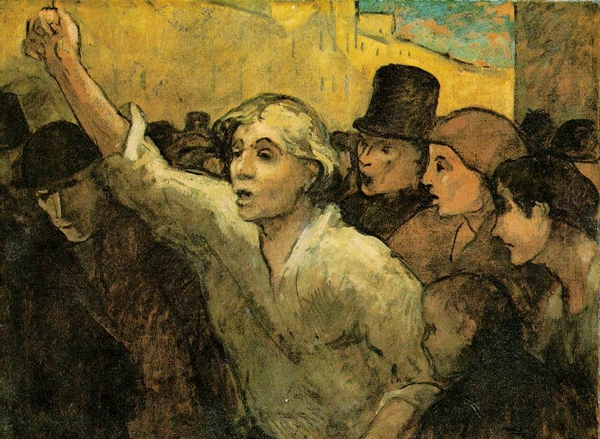 To Oct. 22: The show centered on “great artists” details Western art history between the early 19th to mid-20th century, represented by works from the Phillips Collection in Washington, D.C. The show’s 85 works by 68 artists are from the U.S. museum.

The highlight is Pablo Picasso’s 1901 painting “Blue Room,” not only because it is regarded as one of the artist’s early masterpieces from his so-called Blue Period, but also because it recently triggered public interest with the news that a hidden painting was discovered beneath the top layer of the canvas.

Go to Daejeon Station, take bus 606 and get off at the Daejeon Arts Center stop.

To Nov. 9: “Korea Artist Prize” features the four candidates - Koo Donghee, Kim Shinil, Noh Suntag and Chang Jia - of the Korea Artist Prize, which is co-sponsored by the MMCA and the SBS Foundation.

The museum announced that Noh was chosen as the prize winner last week. Noh presents photos of people taking photos amid street demonstrations, questioning photography’s power and limitations as a tool to reflect and change society.

As for the other finalists, Koo reconstructs accidents and events based on materials she collects from TV, the Internet and her surroundings.

To Nov. 23: The eighth edition of the Mediacity Seoul biennale has the curiously exciting title “Ghosts, Spies and Grandmothers.”

“Through the keywords, this exhibition will retrospect on contemporary Asia,” wrote Park Chan-kyong, curator of the main exhibition, in an introductory note on the biennale’s website.

“Ghosts stand for the forgotten history and tradition of Asia, spies symbolize the memories of the Cold War, and the grandmothers are metaphors of ‘women and time.’”

For an indefinite period: This is the inaugural exhibition of Arario Museum in Space, which opened on Sept. 1 in the iconic ivy-covered brick building designed by architect Kim Swoo-geun. 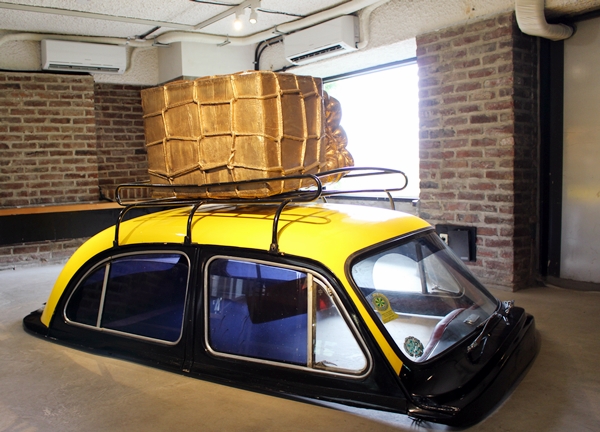 About 100 pieces by 43 artists are on display with the general principle of only one artist in each room.

One room houses Korean-American video art pioneer Nam June Paik’s works, while British artist Marc Quinn’s notorious “Self” portrait made of his own frozen blood is found in another room.

Go to Anguk subway station, line No. 3, exit No. 3 and walk for three minutes.