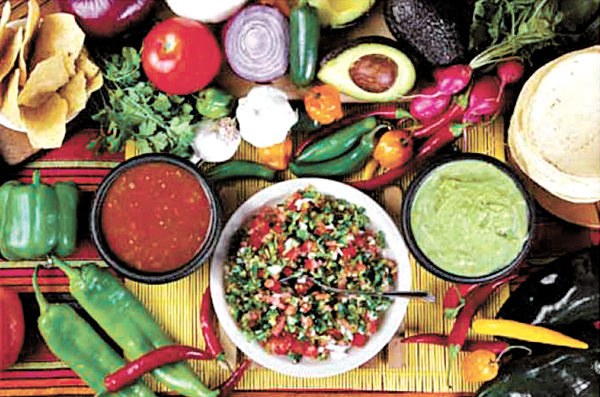 Until Sept. 21: To celebrate the “Month of Mexico in Korea,” the Embassy of Mexico in Korea has organized the food festival “The Flavors of Mexico” at the La Seine restaurant of the Lotte Hotel. The guest chef, Mr. Jose Lazcarro from the Mexican state of Puebla, has carefully selected some of the most traditional Mexican dishes, including: shrimp soup; tortilla soup; chicken in a Puebla-style spiced chocolate sauce known as mole poblano; the famous cochinita pibil, a Yucatan-style marinated and roasted pork; Veracruz-style fish; Mexican-style rice; and guacamole.

Through the deal, members who stay at participating hotels around the world besides Conrad Seoul can earn triple points Friday to Sunday and double points Monday to Thursday on stays completed by Oct. 31. Enrol on www.Hiltonhhonors.com. 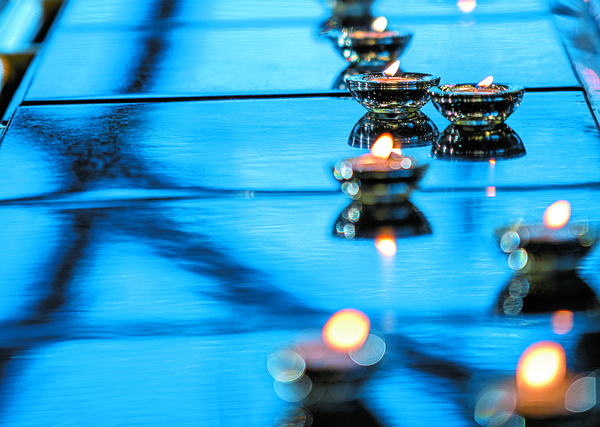 Until Nov. 30: The Renaissance Seoul Hotel is offering three “Falling in Love” packages. The first includes a night in a deluxe room with access to the hotel gym and costs 180,000 won ($173).

The second is designed for couples and features a night in a deluxe room, breakfast for two at Cafe Elysee, and a room-service bottle of red wine with a cheese plate for 230,000 won.

The third package is for families and includes a night in a deluxe room, breakfast, pizza, soft drinks, a bottle of red wine and an assorted cheese platter. It costs 240,000 won. All prices exclude taxes and service charges.

Sept. 15 to Dec. 30: The hotel introduces a new package for mothers-to-be. The “Maman Bebe” package pampers future moms with a fresh fruit platter rich in vitamins and relaxing prenatal treatments.

The hotel offers three different options for this package, priced from 229,000 won to 480,000 won. All prices exclude tax and service charges.

Ongoing: The Plaza Hotel Seoul presents a food and beverage promotion around a perfect menu created by hotel chefs. For the initial launch, The Seven Square will present new dishes, including jamon Iberico and a whole tuna.

The highlight, however, will be the rotisserie and barbecued meat, which is prepared on the spot.

Weekday lunch costs 84,000 won while weekend and holiday lunch and dinner costs 90,000 won for an adult. In order to celebrate the new promotion, there will be a lucky draw with various prizes on offer, from hotel room vouchers to wines.