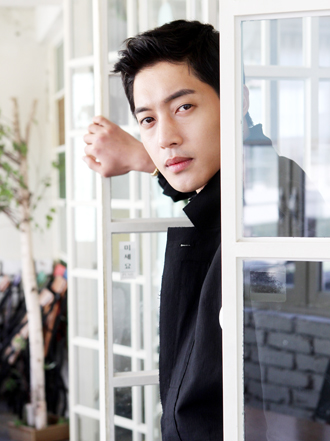 Singer-actor Kim Hyun-joong’s ex-girlfriend, who accused the star late last month of beating her on numerous occasions earlier this year, reportedly withdrew the suit yesterday, according to local media.

Ilgan Sports, an affiliate of the Korea JoongAng Daily, exclusively quoted an officer from the Songpa District Police Precinct, where the case was submitted, as saying, “Kim Hyun-joong’s ex-girlfriend no longer wishes the case to be investigated, so we will probably wrap it up soon.”

Chief of the crime department, Jeong Chae-min, confirmed that a request had been made for the withdrawal.

Another local news outlet, Newsen, quoted the ex-girlfriend’s lawyer as saying she decided to drop the case after Kim “sincerely apologized.”

No financial compensation was given to settle the case out of court, the lawyer said through Newsen.

The act came after Kim posted an apology on his website Monday that read, “I feel ashamed, as a man, to have committed an act I shouldn’t have,” adding, “I beg her for mercy. Having learned from this experience, I will try to live more righteously in the future.”

Dating back to Aug. 22, the case began when a woman claiming to be Kim’s ex-girlfriend filed a police complaint charging that the singer had repeatedly beaten her. When media was soon flooded with reports that one altercation had left her with a broken rib, Kim announced through his agency soon afterwards that it was due to an unintentional “prank.”