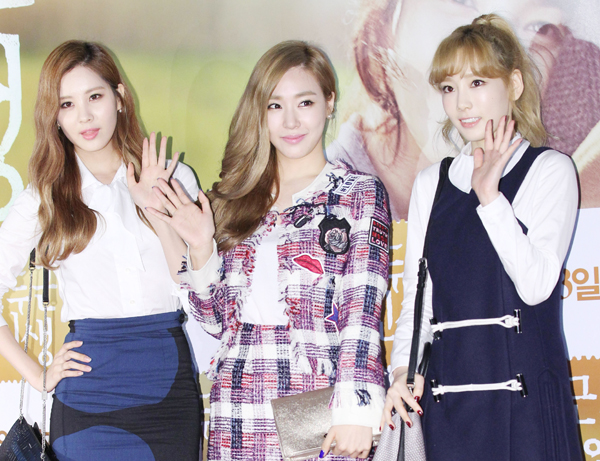 Title track “Holler” from Taetiseo, a subgroup of Girls’ Generation, ranked at the top of music charts at home and abroad just days after the group released its mini-album.

After the new album kicked off Tuesday at noon on online music websites, the title track ranked No. 1 yesterday on eight local music charts, including Naver Music and Daum Music. The song also got to fourth place on the iTunes Album Chart in the United States.