New city architect has big plans for the capital

New city architect has big plans for the capital 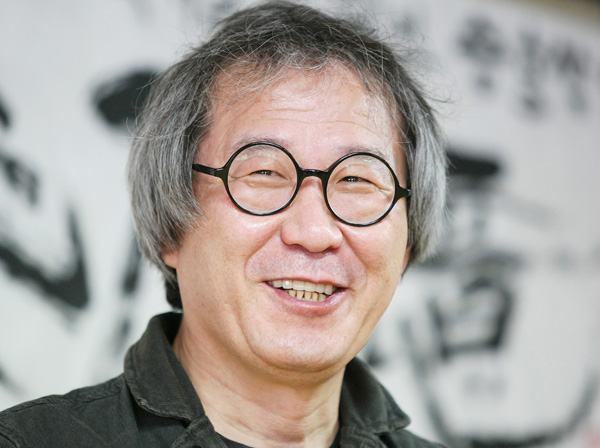 Seung Hyo-sang, chief of IROJE Architects and Planners, was appointed as Seoul’s city architect on Thursday. As the current chief of Seoul’s architecture and policy committee, he is considered to have the best understanding of the capital area.

The city architect typically gives advice regarding urban planning, public architecture and urban regeneration, a type of design that centers on combining sustainable development and the public’s needs.

He or she is also in charge of public construction projects and directs the bidding process for those activities.

“While the current urban-planning approach focuses on the ‘mega city,’ which emphasizes expansion and growth, future urban planning should look at the ‘meta city,’ which reflects history, the landscape and the restoration of society,” Seung said on Sept. 11 in a telephone interview with the Joongang Ilbo.

Seung clarified that the term “meta” referred to transcendence, which emphasizes a break from existing city policy.

The architectural community welcomed the news of his nomination, particularly the fact that a contemporary architect, not a public official, was tapped for the role.

Other countries such as Spain, Germany and the Netherlands also select city architects. The Seoul Metropolitan Government first considered hiring its own at the beginning of this year, following Mayor Park Won-soon’s recommendation.

“In seeking out an identity for Seoul, regeneration and networking should be prioritized, rather than development,” Seung said.

It is also scheduled to be transformed into a park by 2016, similar to the High Line in New York, an urban greenway that was created through the repurposing of a freight line.

Last August, Seung presented the Seoul Architecture Declaration, a set of guidelines regarding future building in the city, with Mayor Park.

“I will make a clear distinction between the inside and outside of the Fortress Wall of Seoul,” Seung said at the time. “I will consider the ancient Joseon Dynasty fortress to be the basis of Seoul’s urban-planning and construction policies.”

Understanding the makeup of the four mountains that the Seoul fortress wall passes through is crucial in analyzing the city’s architectural spaces, he added.