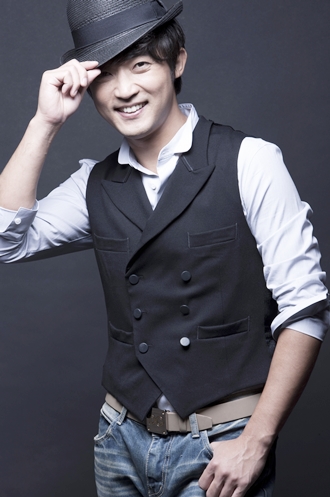 Singer-actor Ahn Jae-wook, 42, will hold a concert early next month to celebrate the 20th anniversary of his debut, his agency EA&C announced Friday in a press release.

The concert will cover Ahn Jae-wook’s history, his agency said, referring to his extensive career working as an actor, singer, radio DJ and musical theater performer. Ahn will sing his greatest hits, as well as the themes of the television dramas he has starred in.

“I can’t believe it’s already been 20 years since I debuted,” Ahn’s agency quoted him as saying in the release. “I’ve arranged this show to meet all my fans and reminisce about the past together.”

Ahn recently finished a national tour with the musical “Le Roi Soleil,” in which he played the lead role, Louis XIV. A production that originated in France, the punk-rock musical depicts the early days of the king, when he was under the regency of his mother, Anne of Austria.