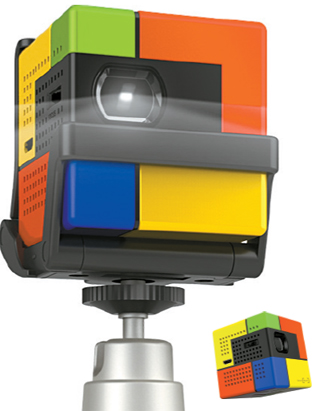 Even though the air in the early morning and late at night has become a bit more chilly over the past week, it is unlikely that campers are going to pack away their gear until next spring anytime soon.

According to a study by Nonghyup Economic Research Institute, the number of campers in Korea has more than tripled, from 820,000 in 2009 to more than 2.7 million last year.

With more people spending their weekends in tents, the camping business has grown from 70 billion won ($66.9 million) annually nearly five years ago to more than 500 billion won last year. 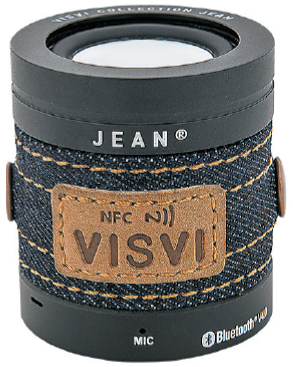 Some of the biggest beneficiaries of the camping boom are makers of SUVs, whose sales grew more than 23 percent in the first half of this year compared to the same period in 2013.

The market is expected to further expand as new camping variations such as glamping, where tents and equipment are already set up, and solo camping become more popular.

With Korea’s camping population forecast to exceed three million by the end of the year, a variety of digital gadgetry, including projectors and mobile audio systems, is appearing.

Portable projectors allow families camping outdoors to enjoy the same entertainment they get at home.

SK Telecom’s Smart Beam mini-projector, which went on sale a year ago, continues to be one of the most popular IT products that campers take along on weekend trips. According to the company, it had already sold more than 100,000 units as of last month, surpassing its target for the entire year.

The Smart Beam, which can run for two hours nonstop, is a 4.6-centimeter (1.8-inch) cube that weighs only 129 grams (4.5 ounces), including the battery. The mini-projector has a cable that connects with campers’ smartphones and can product a 100-inch diagonal picture.

Its popularity is not limited to Korea. Last year, SK Telecom exported a total of 8,000 to Germany, Japan and five other countries.

However, the smart mobile device only runs on the Jelly Bean 4.2.2 Android operating system.

LG Electronics introduced its latest compact projector, the Mini-Beam model PW700, last month and showcased it at the IFA exhibition in Berlin earlier this month.

The projector uses Bluetooth 3.0 connectivity and can screen images streamed from laptops and smartphones. It also has a USB port for content saved on flash drives.

Campers who prefer to relax with some good music should check out Visvi’s Pops Jean wireless speakers. The strength of this product is its small size and light weight.

The circular speaker, which looks like a camera lens, is 51 millimeters long and 48 millimeters wide. It weighs 92 grams.

The portable speaker that was released earlier this month by a Korean company runs on Bluetooth 4.0 and maintains wireless connectivity to a distance of 10 meters (32 feet). It can play up to six hours of music.