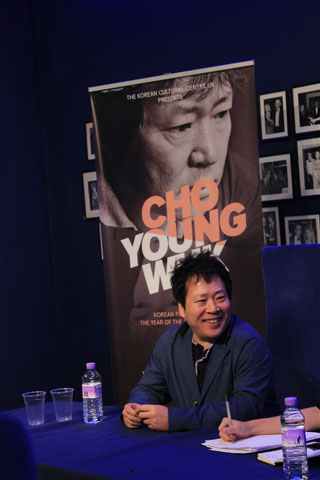 Music and movies come as a pair. Even the most humdrum scenes become magical when infused with a suitable score.

Recently, the 51-year-old Cho was invited as a guest of honor to the Korean Film Night, as part of this year’s London Korean Film Festival, organized by the resident Korean Cultural Centre. There, Cho talked about his path to becoming the successful film composer he is today.
Q. Why did you decide to become a music director? 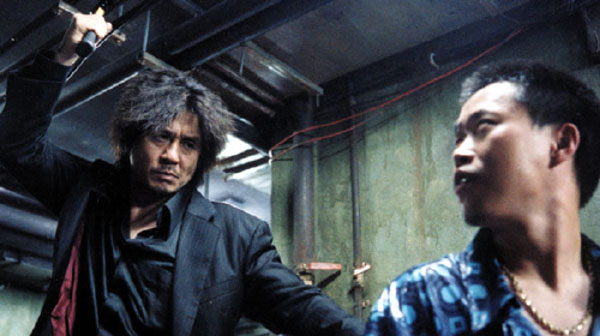 Cho has created scores for world-renowned films such as “Oldboy” (2003), where he implemented a jazz-inspired style[JoongAng Ilbo]

A. I started collecting LPs when I was in elementary school and I listened to the radio all night. I listened to music all the time, unless I was at school. I got a job at a record company because of my ardent love of music, but as you all know, you can’t expect much from working as a company employee.

So you quit your job after three years and debuted as a music director with the film “The Contact.” What was that like?

I was a temporary screenwriter on a movie-related program led by late MBC announcer Jung Eun-im. One day, the younger sister of Shim Jae-myung, the head of Myung Film, came up to me with a script and asked if I could give advice on its music score. I asked if I could take complete charge of it, and that was how I debuted with “The Contact.” After it became a big success, I began to build up my career in the business naturally.

Can you give any advice on how to become a good music director?

You have to think about the role of music in the movie. I always say that building knowledge by studying the humanities is very important. I ask, “How many books do you read a month?”

In order to interpret and analyze the film in an innovative way, you have to know life. Knowing how to write notes doesn’t matter that much.

Is that why the music score in two of your gangster-themed movies, “New World” and “Nameless Gangster: Rules of the Time,” differ so much?

“New World” is about how to survive in a treacherous gangster circle in modern society while “Nameless Gangster” is more focused on our fathers’ generation. That’s why I conceptualized the music differently. 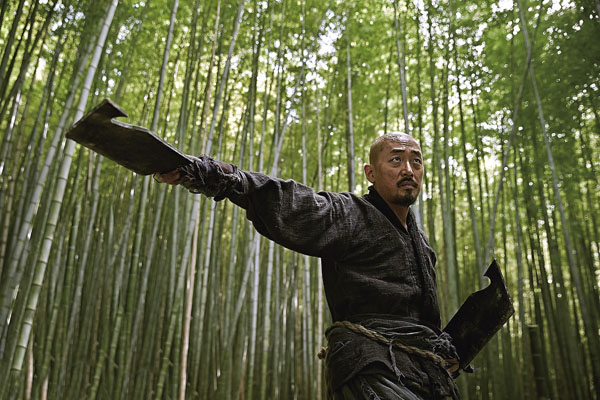 Cho has created scores for world-renowned films such as “Kundo: Age of the Rampant” (2014), where he maximized fight scenes with Western-style music. [JoongAng Ilbo]

In the past, I wanted to express the sadness residing in jovial waltz melodies, which I implemented in “Oldboy,” but since the movie became a big hit, a lot of filmmakers are ordering waltzes from me. To tell the truth, I don’t want to use the genre anymore.