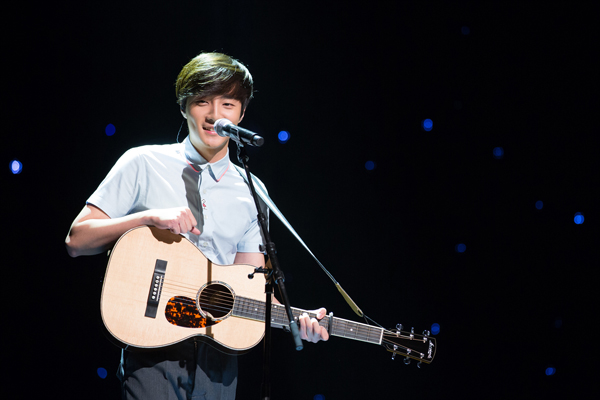 Roy Kim, the winner of the singing audition program “Superstar K,” will throw a surprise street concert for his fans ahead of the official release of his second studio album.

Through the live performance, the 21-year-old singer will reveal his title track “Home” from his second studio album, which has the same name as the title track.

CJ E&M, Kim’s agency, said there will be three more street performances in the near future.

The second album will be released to the public midnight on Wednesday.