Was Seungri driving too fast?

Was Seungri driving too fast? 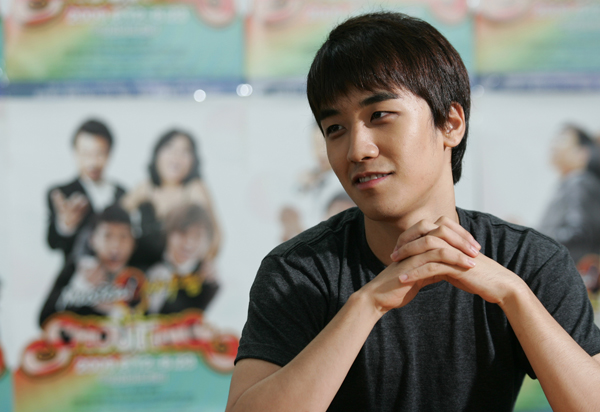 Police believe Seungri was driving too fast when he was involved in a car accident last month.

According to an exclusive report from a cable channel yesterday, the police finished investigating the black box installed inside the Big Bang member’s car and found that he was driving his car between 100 to 110 kilometers per hour (62 to 68 miles per hour) on the day of the accident.

Gangbyeon Expressway, the road he crashed on, had an 80-kilometer-per-hour maximum speed limit.

The singer’s Porsche turned over after hitting a car that was driving ahead of his vehicle last month.

The police said it has notified Seungri that he will be the subject of further investigation.

The 24-year-old singer was also recently hospitalized for having a high fever.