Jennifer Lawrence will travel to Korea

Jennifer Lawrence will travel to Korea 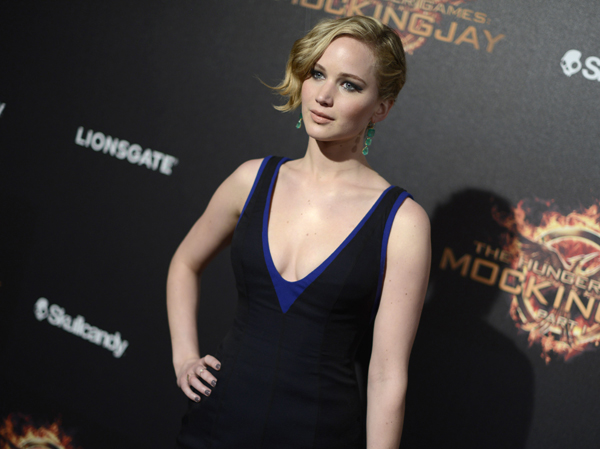 Award-winning actress Jennifer Lawrence will visit Seoul for the first time on Nov. 4 to promote “The Hunger Games: Mockingjay: Part 1,” according to Nuri Pictures, the local distributor of the “Hunger Games” film series.

The detailed schedules of Lawrence and her co-workers have not yet been released, but the actors and director are likely to participate in a press conference and red carpet event in which they can meet Korean fans.

Although it is her first time visiting Korea, Lawrence has a wide fan base here for her well-received portrayals of various characters, from a blue-faced superhero in “X-Men: First Class” (2011) to Tiffany, a mysterious young widow in “Silver Linings Playbook” (2012).

With “Silver Linings Playbook,” Lawrence became the youngest woman ever to win a best actress Oscar.

The newest installment of “Hunger Games” is slated to open on Nov. 20 in Korea.